We departed from Hanoi in the early morning when it was still dark, it was just over 4 o’clock. Four automobiles hit the road carrying 16 people and many gifts for local children to the land of Lao Cai more than 300km away from Hanoi in the urgent and exciting atmosphere. Just thinking about the excited faces of the children waiting to receive gifts, we are more motivated to conquer the long and bumby distance.

Lao Cai has been famous for many tourist attractions such as Sapa, Phan Xi Pang, Ham Rong Mountain, Heaven Gate, Silver Waterfall in the North of the country However, due to the mountainous terrain the population is mainly ethnic groups, the lives of villagers faced many difficulties. Children here have not received much attention due to lack of parenthood. Many children had to drop out of school early, their meals are not full enough, their clothes are not warm enough. This was clearly reflected on the Nam Chay Kindergarten in Van Ban district where we headed to do voluntary works.

It was nearly 11 p.m, the exhausting journey involved 7-hour trekking up a mountain along a dangerously narrow trail, we arrived at Nam Chay Kindergarten through light dizzle. It rained lightly, but it was enough to make the entrance road quite muddy, on the way there were also landslides due to the rain the night before, which made the entering the school quite demanding.

We were welcome by the hospitality of teachers of Nam Chay Kindergarten in the center area. They had been waiting for us since early with worried eyes for our volunteer team. After asking questions, our team and these teachers unloaded the volunteer gifts at the gathering point in the school lobby.

Out of 8 schools, only the center school has the largest number of children: 78 at the age of 2 to 5. The children all lived in the surrounding villages. Although the Center area has been improved facilities such as a solid school with large enough classrooms and enough toys, most of children were still very unprivileged, didnot have enough warm clothes and blankets in winters. Inadditionally, their family struggled to earn living so the children werenot taken care of much. Many children who didn’t go to school regulary because it was very far from home. Children who reached class with their muddy hands and feet because of the rain and muddy, slippery roads. Going to school is a very difficult endeavor for them.

In the urgent atmosphere, we delivered 78 gifts including warm clothes and coloring pictures, fresh milk with warm blankets and floor mats to cover classroom floors. Hopefully this winter, the children will not get cold, will lie in the warmth, draw their dreams with these little gifts

When we finished giving the gifts to the Center School, it started to rain again. We were in a hurry to get the address information and prepare gifts for the7 other schools. We divided into 4 groups to follow the assignment of the team leader. One group went to Nam Chay branch (29 children), 6km away, 1 group went to Lan Bo (44 children) and Xi Ngai (35 children) 8km from the Center, the other went to Hom Tren (54 children) and Kham Under (28 10km away, a group heading to Kham Tren (42 children) and Ta Moong (26 children) 30km away.

We were in subgroups on the motorbike ride supported by the young villagers. It rained, so the mountainous road was dangerous and slippery again, some roads were covered with only rock &mud, the concrete roads were very rare, which was a major challenge for us. There were roads where we had to get down and walking under the muddy road facing one side of the cliff and the other side of the abyss.

The more we walked, the more we understood how difficult it was each day they had to go to school. How hard  we experience for adults to walk, how much effort still have to put in their little bare feet, to struggle the cold, to suffer pain, with the dangers that are always close by? Sunny days were easy but on rainy days, it must be impossible to describe the hardship. When we met the children at the school, we were touched because they were still very innocent, innocently greeting our team, happily taking gifts. Seeing strangers, a child holding gifts and crying looked very pitiful.

In particular, at Kham Nhai school, where electricity is not yet available, the children who lived in the most remote and difficult area made us touched the most by their welcoming poems and singing performance.

They were too young to understand their situation and are too naive to feel their sufferings. Giving each gift to the children, we understood the meaning of the work we were doing, the reason why we had to encounter so many dirt roads to come to meet and gave each gift to them. Each gift given, even just small, also helped reduce the hardship. These children couldnot choose where to be born, but they will receive help to some extent to live a better life, so that in winter, each hand and foot will not turn red from the cold. Moreover, on each of those faces, the worries beyond their ages that were present would partially minimize

Our voluntary journey at 8 schools ended at 5p.m with so many emotions and joys

We got into the car and left, but the members will remember forever, we wish we could do more for them. We are sure that we will continue our way, to let the “warm winter in highland” journey spread to many other regions of the country, to see the innocent smiles of the children, and experience our very meaningful journey. Let join us to spread love and attention to the community, especially children as the song written by Trinh Cong Son wrote “Let live your life, you need a true heart, whatever don’t you see? … Our songwriters told us: “gone with the wind “ 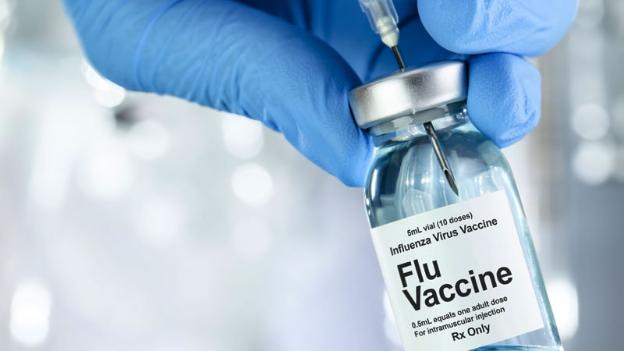 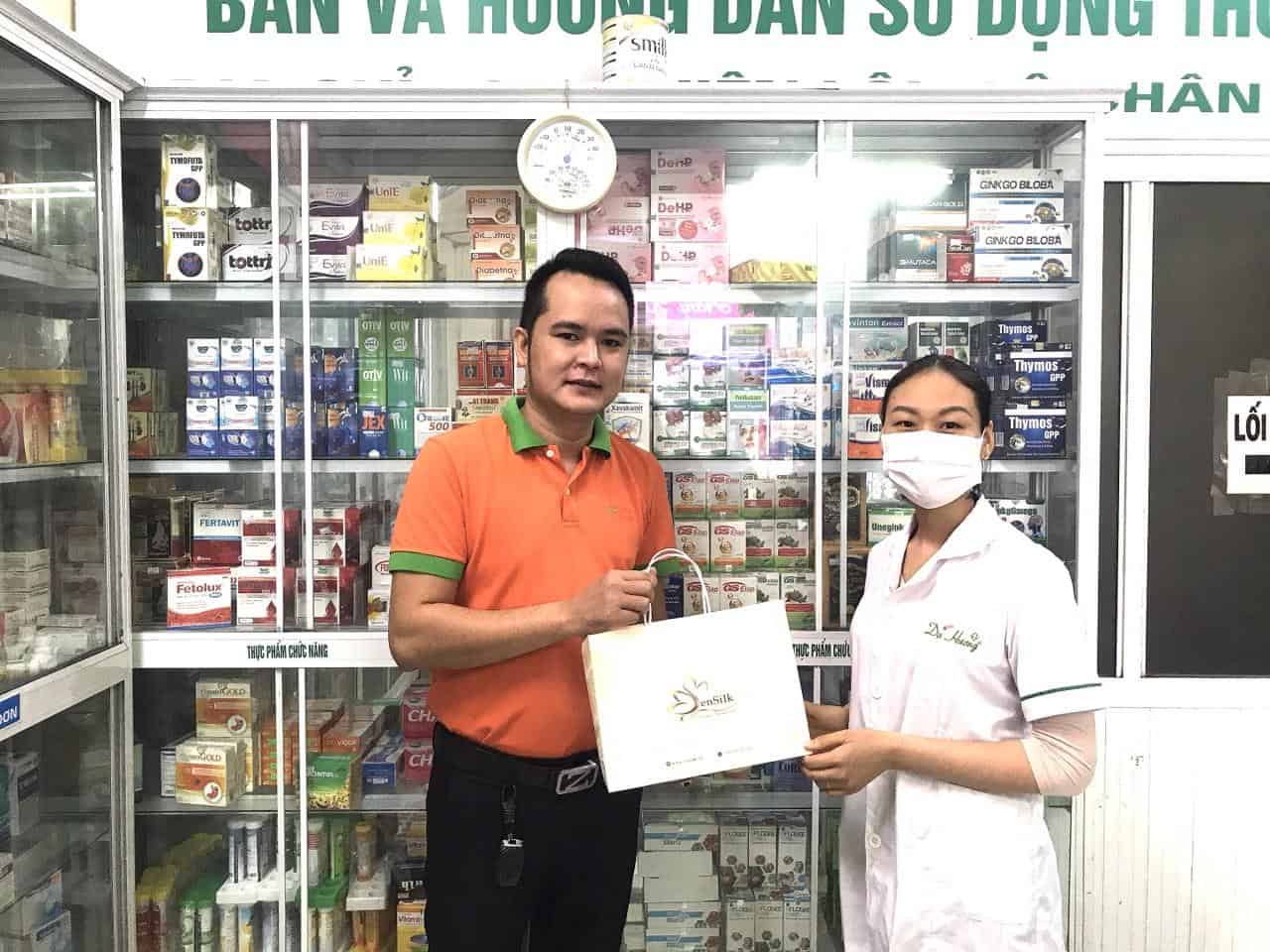 THE PRESENT WITH LOVE

October 20 is a special occasion to give love to Vietnamese women. It is not a coincidence that women are called “beauties” because women are 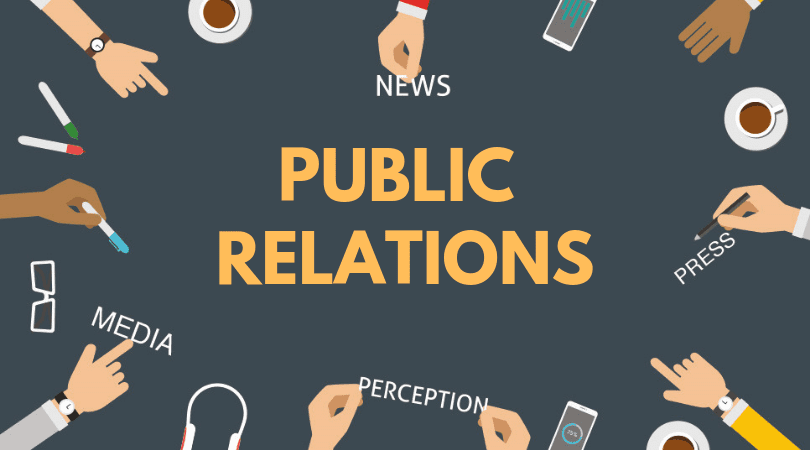 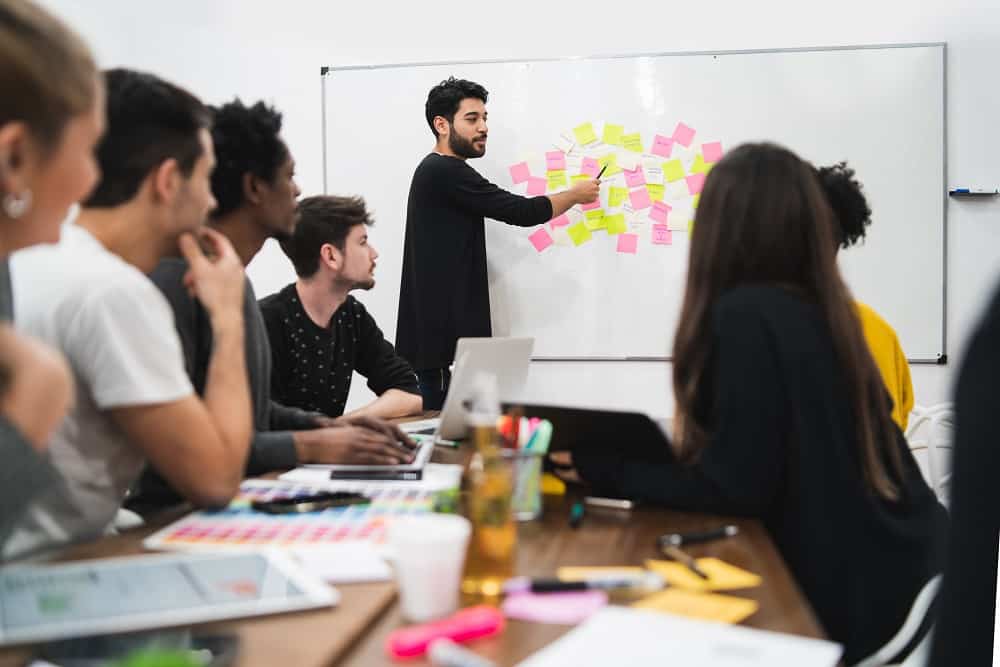 Description: Salary: 10-15 Million / month + Bonus (Priority for who graduated from Hanoi University of Pharmacy) Implementing the Marketing strategy of the brand assigned/ 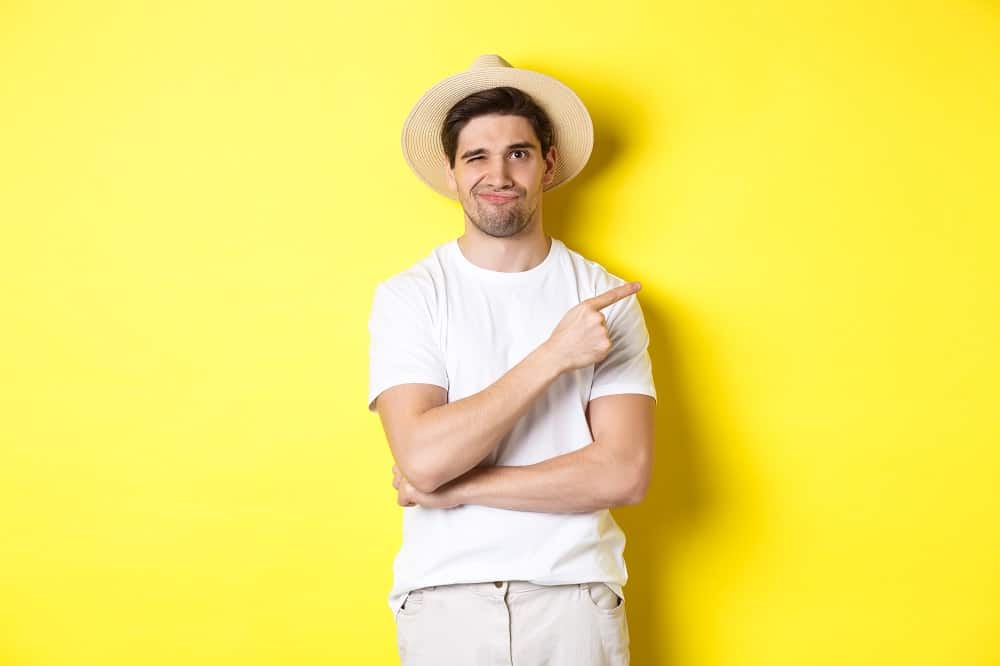